There come times when we are in real need of a car but probably might not have access to one. Such times may be for special occasions or for emergencies. Either way we may find ourselves really in need of one at that moment. Companies came up with ways to allow people to “borrow” cars for a specific duration and at a certain fee. Thus the idea of renting cars was born. Basically people didn’t have to own cars but could rent them out when needed. Many existing companies offer reasonable car rental deals such as Hertz, Avis and Alamo. Thanks to the internet, renting cars is no such big deal and may only be a few clicks away, but the problem arises in the actual choosing of the car. Most people think that choosing a car involves picking one that looks fancy and is affordable. What they don’t know is that there’s more to picking a car than just that.

Some factors have to be considered before embarking on any car rental deals. One of the first would be the reason for travel. If it is for a sports activity a sports car would be ideal to rent, unlike if you are on a family vacation when a van or a car with lots of room would suffice. Also you need to determine whether you would want a luxury car, economic, compact or mid-sized. The price would be the second factor to be looked at. Most car rental companies will offer cars on a daily or weekly rate. Some cars may even have a set number of miles on the meter and charge you a penalty fee for any extra miles. A factor that most people tend to overlook is insurance. Most Car Rental Deals will have an insurance cover. Younger drivers may have a difficult time getting a car with the right insurance cover for them because statistics show that young drivers have the highest tendency to get involved in accidents or have run-ins with the law. Some companies may have special deals if you book in person or online. Ask for advice before renting a car. Also do your own research on the available car rental companies which suit your needs personally. This may be achieved and will be easier if you carry out your research online. 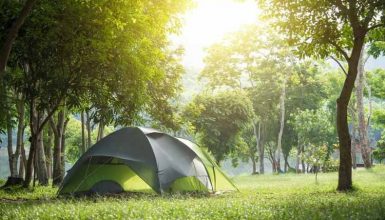