Snoring is a risk factor for carotid artery disease. This is the conclusion from a new study that comes from the Henry Ford Hospital in Detroit. I found this interesting because my father, whose been a snorer for decades, was just found to have clean carotid arteries.

Of course, I don’t challenge the HFH study at all. The report says that snoring may put a person at higher risk for carotid artery disease than smoking, high cholesterol or being overweight.

“Patients [who snore] need to seek treatment in the same way they would if they had sleep apnea, high blood pressure or other risk factors for cardiovascular disease,” says Robert Deeb, MD, lead study author.

The reason my father had his carotid arteries checked was because he had mysteriously blacked out in the middle of the night while standing or walking, fell and hit his head, check here.

The doctor wanted to check the carotid arteries to see if they were blocked, as plaque buildup could mean that maybe the “blackout” had been caused by a fragment of the plaque breaking off and traveling to his brain.

He underwent a carotid ultrasound twice on different days because the doctor wanted the test repeated, and the results were normal; the blockage was something like 25 percent or maybe 30 percent (I don’t recall the exact numbers for each carotid artery), but the bottom line was that the percentage value was low enough to be considered normal or insignificant. Yet he snores quite a bit. 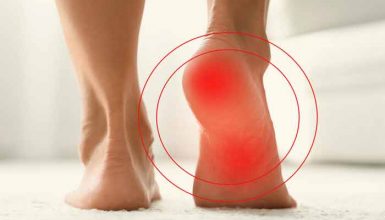 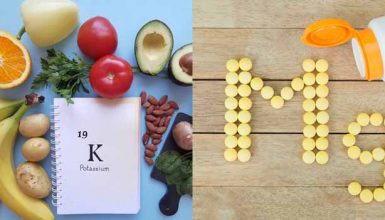