The big and evolving world of online gaming has become completely complex. While this is great in most aspects, there is the looming dark side: hackers, glitchers, etc. People are compromising personal data through any means to get into and drain bank accounts, whether it be through X-Box Live, an MMO subscription or an iTunes account.

One day – a day I remember vividly – I was playing a friendly game of Call of Duty: Modern Warfare 2, when an obvious hacker came into the room. It didn’t seem like a big deal at the time since he wasn’t ruining the game play or anything from what I could tell, but the guy had a 50:1 Kill-to-Death Ratio – something that is practically impossible. All of his stats were completely out of whack, so I just thought he was a booster.

But something happened after I left that lobby and returned form dinner – something was wrong. My whole X-Box Live Dashboard was in disarray with half of it being in Russian, and I was unable to access certain programs like Netflix. I tried everything: checking the language options, taking out the hard drive, clearing the cache from the hard drive, but nothing worked.

After awhile I called X-Box Live Customer Support and they walked me through everything I had already done, one guy even saying twice that I probably changed the language “accidentally” (which, for those of you who know, it’s buried in an array of menus – it’d be hard to “accidentally” change it). Eventually I talk to a representative that stated they could do an “investigation” on my account. According to the representative it would take up to two weeks. I went along with it; I wasn’t married to my X-Box, I was plenty busy and X-Box Live was just a quick escape I only played once in awhile.

Fast forward to two weeks later. I call up once again, but the investigation is not yet complete. They stated due to international licenses that it would take a bit longer, up to a month.

Fast forward to two weeks later, a total of a month or so by now. Same excuse, and there’s no way in getting in touch with the investigation team whatsoever. There’s no cross communication between Customer Service and Investigations Team. I understand it can be a lengthy process, so I just take it as it is and wait a couple more weeks.

Fast forward to a month and a half in total later. Same excuse, they’re unsure of what is going on with my account. No information at this time. Around this time I was also trying to e-mail the Investigations Team, but they rarely responded, and it was never real news about my account.

About two months go by, and I finally get an e-mail stating that the investigation has been completed. My gamer tag, in all of its glory, has been returned to its rightful owner, and I am free to enter the wide and wonderful world of online gaming once again. I scroll down further… hundreds of dollars had been taken from my account (I believe about $400+) and all my Microsoft Points had been expended. Fantastic.

I call back again and talk to another representative. The representative is nice and helpful, and explains that it was taken immediately prior to the investigation, so they would have to reimburse me within the next week or so.

Eventually I am reimbursed my money and Microsoft points. Although it was a lengthy (and annoying) process, everything is back to the status quo. My overall experience with X-Box Live’s Customer Support, although lengthy and sometime annoying, wasn’t overly terrible. Much more transparency would’ve been nicer and seemed more accommodating, but the representatives were generally courteous, kind and helpful.

I was also complimented with about 8 months worth of X-Box Live Gold vouchers for my troubles – something that truly buried the hatched for the lengthy investigation.

One general tip I got from a representative: Always purchase a prepaid card rather than link your debit card to an account. Although it generally doesn’t happen often, debit accounts can be accessed and drained of funds (as seen here in my case, of course). This should be done with all online accounts, if possible. 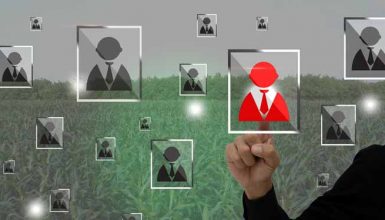 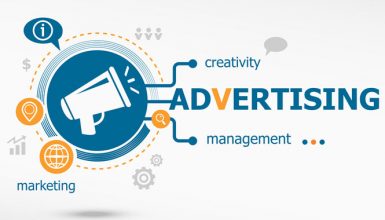