Cell phones have become an integral part of our daily lives. We use them to communicate quickly and efficiently. In business, cell phones have become tools that we cannot seem to do without. Loaded with cameras, calculators, calendars, planners, the use of the internet and so much more, cell phones let companies be run on the go. Some people use their phones only for personal use, playing games and chatting with friends and family. It is this rampant personal application that has many companies looking to ban cell phone use in the workplace, see page. Some companies are going so far as to ban employees from even having their phone on their person.

The generations born in the ’80s and ’90s wonder how people had survived before cell phones came along. Many in these generations even show signs of addiction to the devices. Some people are very rarely seen without their phone in their hand. Everyone seems to agree how valuable the cell phone is, but companies are questioning whether or not the average worker needs to have access to their phones while on the job. This is where the opinions quickly become widespread and the arguments heated. Many people already think that too many of their rights are being stripped from them. Taking the cell phone away seems to being adding insult to injury. This is an issue where the employers and the employees are not on the same page. Workers feel that it is their right to have their phones with them at all times. Employers, on the other hand, feel that carrying the cell phone in the workplace is more of a privilege than a right.

From the employer’s viewpoint, cell phones are a nuisance and a distraction. Depending on the actual task at hand, cell phone distraction can be hazardous to the employees’ health and to those nearby. Cell phone use while on some jobs does cause a drop in productivity, like texting while driving; it is not a good idea. This kind of abuse does cost companies money and does give them a legitimate gripe. With all that being said, is that enough to warrant firing an employee for carrying a cell phone in their pocket?

When dealing with this cell phone problem, there are a tremendous amount of facts that should be looked at before any drastic decision is made. Having the ability to communicate to anyone instantly gives a person peace of mind. For a worker in a coffee shop who has a phone hanging on the wall, it really isn’t that big of an issue. Workers who are employed in large facilities are faced with different circumstances. Workers are not always easy to locate in a large facility. In cases of disaster, fires, or any number of emergency situations that arise, cell phones do play a role in how they communicate with each other.

It is true that the younger generation is a little spoiled when it comes to modern day conveniences. In defense of this generation, times are changing. Society has changed drastically in the last 20 years. We now have workers that go on rampages and shoot coworkers, seemingly more natural disasters than ever, and the ever-growing terrorist threat on our nation. We do live in and work in a dangerous world. It brings us back to the right or privilege question. Companies do have the power to run themselves as they see fit. Do they have the right to fire employees for simply carrying a cell phone in their pocket? That will probably be determined by lawyers somewhere down the road.

Companies having cell phone issues should probably step back and take a hard look at their policies. Are they fair across the board? Are they even being enforced? If they are not working, why are they not working? Is it necessary to punish employees that abide by the rules just to get the few that do not? Most of the time controls that are in place work great and maintain proper order. When rules that have always worked in the past suddenly do not work anymore, it would seem more likely a management problem.

Cell phone policies should be tailored to fit individual businesses. One policy will not work for every business. Like individuals, every business is unique. Before companies fly off the handle and ban carrying cell phones, they should take a hard look at how communication is vital and critical to both their success and the safety of their workers. 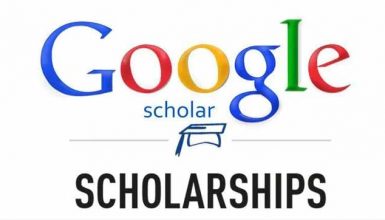 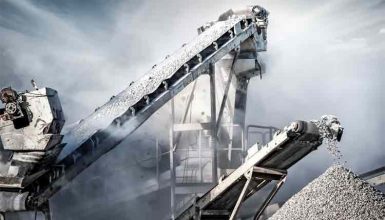