I remember the Swiss Army. As a young boy, our whole family trekked across Europe with Eurail passes. Other countries had cathedrals, castles, and art, but Switzerland had camouflaged men with assault rifles in their train stations. I thought their kick ass neutrality was extremely cool. How these crazy people got into pocket knives and wristwatches, I’ll never know. But, somehow Swiss Army Knives and other Swiss Army gear have become respected products around the world. I was fortunate to receive a Wenger Swiss Army watch as a gift many years ago. In this day and age of Chinese commercial dominance, it is kind of cool to have a genuine Swiss Watch. How does my Wenger Swiss Army watch compare to other watches in my collection? Is the white cross on a red background worth paying for, see details?

The main drawback to my Swiss Army watch is that it doesn’t have a rotating bezel. Whether you are timing commando raids or frozen pizza in the oven, a rotating bezel comes in handy. Another drawback is that when the expansion to the protected butterfly clasp is folded out, a slightly sharp edge is raised that can snag clothing or furniture. However, I can’t be neutral about my Swiss Army watch. Overall, Wenger Swiss Army watches are attractively styled and rugged looking. I enjoy mine and think it’s worth having at least one genuine Swiss watch in your watch box. 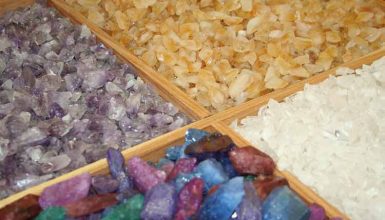 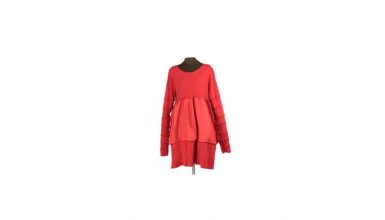