The main differences between the electric motor and generator are given here. Before we move to the difference we should know what is electric motor? And what is an electric generator? An electric motor is a device that is used to convert electrical energy into mechanical energy to accelerate the work. For example we take the mixer, how the mixer will be work? When we switch on, the mixer will have the blades inside the jar that will be rotated to grain the things. When it will be done you will switch off it. And if someone were to ask you how the mixer works, what would you say? You will say that it works on electricity without any doubt. It is the right answer; the motor will run with the help of electricity.

Motors are probably converting electric energy to mechanical work. The generator is just opposite to the motor that converts mechanical work to electrical energy. The motor will contain the different parts such as a power supply; this will be mostly DC for a simple motor, field Magnet, which could be a permanent magnet or an electromagnet, an Armature or rotor, commutator, brushes, and axle. There are two different types of motors, such as AC motors and DC motors. Electric motors are used in plenty of applications. Here we see some of them are Drills, Water Pumps, Hard Disc Drives, Washing Machines, Industrial Equipment.

The electric generator will convert the mechanical or chemical energy to electrical energy. The electric generator will have the following components, such as the Frame, this is the structure of the generator, an Engine is a source of mechanical energy, the Alternator used to produce an electrical output from the mechanical input, a Fuel System used to keep the generator operational, a Voltage Regulator used to regulate the voltage output, a Cooling System used to regulate heat levels that build up in the system, a Lubrication System used for durable and smooth operations over a span, and Exhaust System used to dispose of the waste exhaust gases produced in the process, a Charger, which used to keep the battery level of the generator charged, main Control used to control the panel controlling generator interface. There are two different types of generators as similar to the motor is an AC generator and a DC generator. Electric generators are used in a variety of places. Some of them are they provide the power for most power networks across cities, small scale generators provide a good backup for household power needs or small businesses, they make use of electric generators, They used in energy-efficient as fuel consumption to give a range of voltage output, they are used in labs, drive motors, and transportation.

Electric motor follows Fleming’s left-hand rule. Electric generator follows Fleming’s right-hand rule. Motors works on the principle that a current-carrying conductor experiences a force when placed in a magnetic field. Generators work on the principle of electromagnetic induction. These are the differences between the electric motor and the electric generator. Moto pump is the best example for an electric motor; power supplier is the best example for the generator. Click here portableenergygurus.com to get more info. 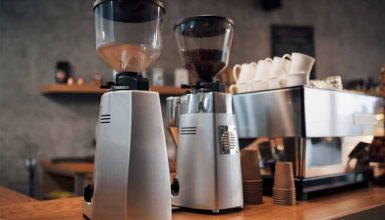 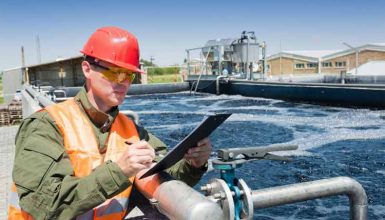