Saunas have been around for about 6,000 years, since the Stone Age. There is evidence of the use of saunas from man-made structured pits used as heat baths from back then. Even though humans were separated by continents, cultures, nationalities, and languages; they all had one thing in common, and that was their use of saunas, to induce heat for healing. The first authentic reports written about saunas was 2,000 years ago. Which was written by the people of Finland, and also from Rome in regards to their use of saunas. The Greeks also knew the value of saunas when Hypocrites said, “Give me the power to create a fever and I shall cure every illness”. (Hypocrites, 460 – 377 B.C.)

By using a sauna it releases accumulated chemicals from the body.

The body is subject to chemicals, and other substances that enter the body and can cause mild to severe complications from chemicals that enter the body by the hundreds every single day. Saunas stimulate the sweat glands, and increase blood circulation which aids in the release of built up toxins from the body. Thereby, eliminating, or greatly reducing the accumulation of carcinogenic heavy metals, and other chemicals from the system. Saunas also contribute in curing the common cold by strengthen the immune system, read from the link.

Poisons in our environment

Toxins like lead, mercury, zinc, nickel, sulfuric acid, tin, thallium, uranium, aluminum, antimony, chromium, cobalt, copper, manganese, nickel, selenium, cadmium, and sodium are all found in the products we consume on a regular basis. Also with polybrominated biphenyls (PBBs), dioxins; various drugs, and any form of pesticide that enter the body. Sitting in a sauna and sweating out toxins also helps release alcohol, nicotine, and kills viruses. By reading ingredients, and choosing to go green we become healthier, and wiser. Saunas will aid in bringing back that healthier lifestyle along with the decision to use green products / organic products.

If you are in pain saunas help eliminate that as well. The body releases endorphins that work at relieving physical affliction. For all types of aliments associated with pain or soreness. Thereby, speeding up the healing process of illnesses, cuts, sprains, and strains. In addition, it helps for weight loss, reduces cellulite, and even purifies the system through cleansing. The experience will be one of
relaxation of the body, and mind while your system is being restored.

Reports and evidence of successful use of saunas

Dr. Andre Lwoff, a French microbiologist that contributed work to virologist. Whom also was a noble prize winner.He believed that high temperatures fight off infections and ward off viruses from the body.In addition, we know that sweating cleanses the skin better than just by showering. So if you sweat a lot, and then shower, you are cleansing your skin, more thoroughly than otherwise. Along with gaining the health benefits.

Information suggested by the ‘Environmental Physicians’.

Recommend anyone exposed to chemicals, or mold to do a sauna treatment, to draw out toxins. Which was the case with the workers’ during The World Trade Center Attack. They were all subject to harsh toxic chemicals that were released in the air.

A study by Dr. Hubbard on sauna use aided in the awareness from the program for releasing dangerous amounts of deadly chemicals from the body. Furthermore, there is documented information that sauna use assists in the mobilizing of stored up fat; by reducing the amount, (or) even in the elimination of fat, and aids in metabolic balance.

When it comes to our environment, and what we eat, drink, cosmetics, cleaning supplies, and everything else in it that is harmful and destructive to us as well as our planet must be reduced. By going green and going back to the roots of everything that is good we become healthier and live longer. Anything that has been in use for thousands of years is a wonderful thing and should be taken advantage of especially if it can reduce and eliminate some of these dreadful toxins from our body. 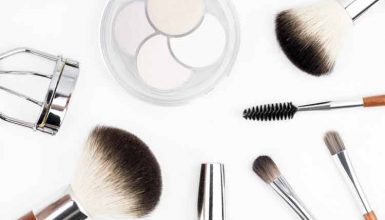 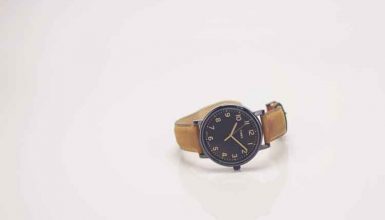